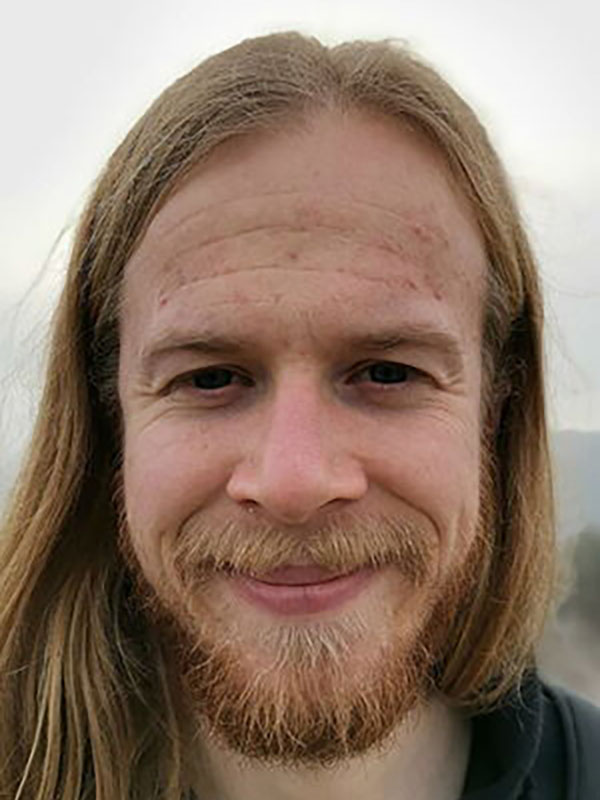 James is a bioinformatician and biomolecular archaeologist post-doc researcher workingly jointly between Max Planck Institute for Evolutionary Anthropology and the Leibniz Institute for Natural Product Research and Infection Biology Hans Knöll Institute. Originally with a background in archaeology, he has traversed disciplines from proteomic-based identification of burnt remains, to population genetics of Mammoths, to characteristing ancient oral microbiomes, and is now specialising in bioinformatics of ancient metagenomics.

He is a founder of the SPAAM community of ancient metagenomics researchers, and serves on the core-team of the nf-core initiative of Nextflow bioinformatic pipelines.

With a passion for open-science and collaborative projects, his current work focuses on improving through-put and expanding on the types of analyses that can be performed on (ancient) metagenomic data. He is the lead developer and contributor to a range of best-practise Nextflow pipelines for both ancient and modern sequencing data (nf-core/eager, nf-core/taxprofiler, nf-core/funcscan, nf-core/mag). He has also developed tools for assisting in assessment ancient microbiome preservation, such as a CRAN-hosted R package (cuperdec), and a Shiny ® interactive visualisation tool (MEx-IPA). He also spearheaded an iniative to transfer department internal wet-lab protocols onto the online open-repository protocols.io.

He currently also leads community-ran intiatives to improve domain-specific data access such as AncientMetagenomeDir (a standardised repository of all public ancient metagenomic data), as well as co-leading the MInAS project to standardise metadata reporting within ancient metagenomics and the wider ancient DNA field.