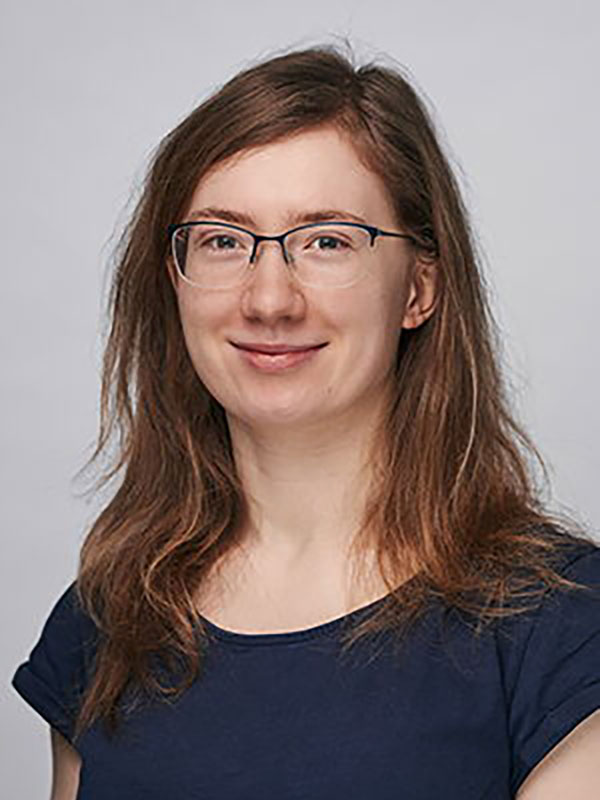 Starting off with a bachelor’s degree in Biology and delving into computational biology during her master studies in Kiel, Jasmin joined Pierre’s lab in fall 2020. Here, Jasmin focuses on antibiotic resistance gene (ARG) evolution and the bioinformatic mining of ancient DNA. She started by developing a pipeline (nf-core/funcscan) to efficiently screen for resistance genes (and others) in microbial genomes. The evolution of ARGs is then correlated with their functional potential by phenotypic characterization of identified ARG candidates in wet lab.

Apart from her scientific work, Jasmin is a professional quidditch player in the Eastern German Quidditch league.